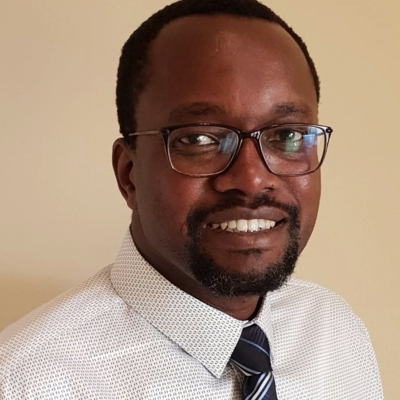 After qualifying with a BSc. In Electrical Engineering at UCT in 1996, Freddy commenced working as an engineer at Mondi Kraft, Sasol and then SA Breweries. He achieved registration as a Professional Engineer with the Engineering Council of SA in 2002; during this period he also established two hardware businesses. In 2004 Freddy joined Fabchem Mining as Executive Director (Finance and Business Development), becoming a shareholder in 2007. From 2007 his role at Fabchem shifted to Non-Executive Director, while he moved into the banking sector holding managerial positions in business and public sector credit at Standard Bank and ABSA Capital, respectively. Freddy returned full-time to the Fabchem Group in 2015 as CEO. In addition to his Board position at MEMSA, he is also a Board Member at SACEEC (SA Capital Equipment Export Council) and provides an interface between the two organisations.